I couldn't sleep tonight, despite my best efforts (sans pills). So for the past few hours, I lay around with my eyes closed, thinking about life and relationships... just the usual universal topics

This is such a great presentation. After a long round of job interviews with both think tanks and startups alike, I got to wondering if I should start my own thing. That would

This is the best explanation I've seen on the drill thus far... Note the use of footwork to practice feints. The forward momentum with no wasted movement in other directions. The straight posture. 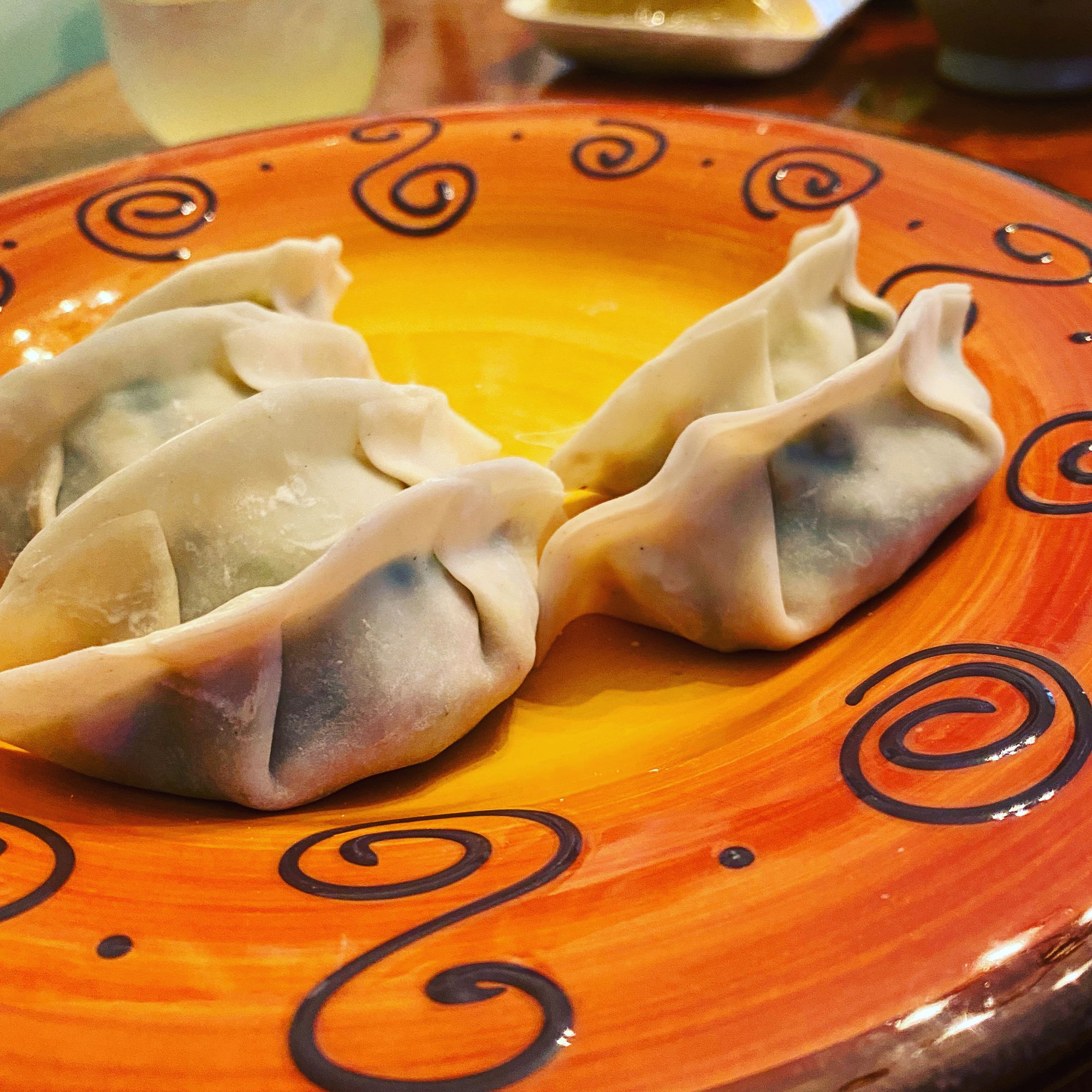 We had a dumpling party a couple weekends ago. One of our guests doesn't eat pork, so I came up with a few options for non-pork fillings. I also created my own chili

A man is a good retainer to the extent that he earnestly places importance in his master. This is the highest sort of retainer. If one is born into a prominent family that 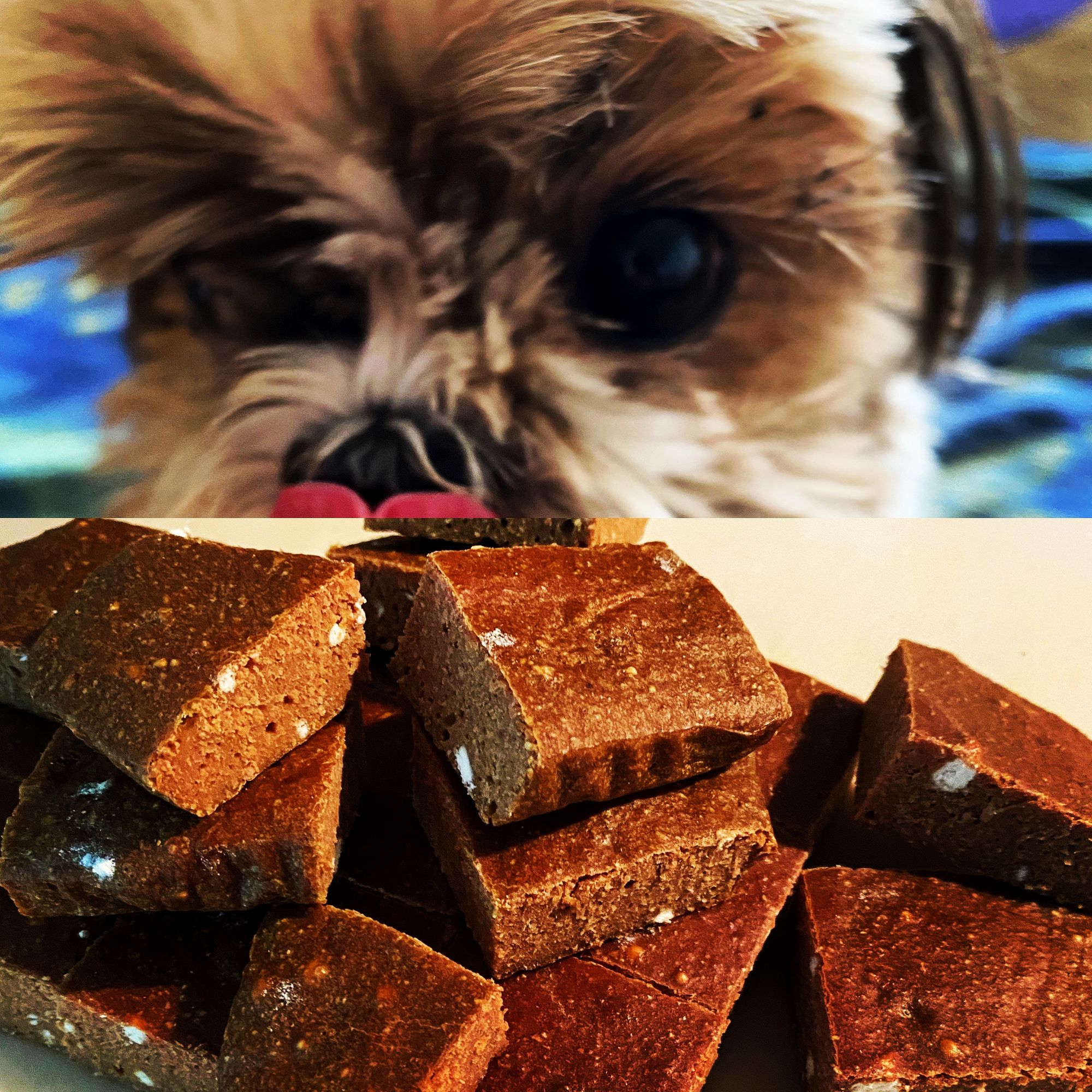 For 1/2 lb of chicken livers... 1 cup of oatmeal, pulsed into a fine powder0.25 cup of all-purpose flour1  egg (I used jumbo sized)Pre-heat the oven at 325 degrees. Grease

Day one: I got laid off today. I could be sadder, but in all honesty, I also think it was a matter of time before I would be parting ways. I stood out

If you think you have enough material, you do not. Once you've picked a concept to teach, have plenty of options and alternative routes to get there.If you think you've practiced enough,